Here are some examples of the projects we've worked on over the past few years.

The B4K system is a ruggedized chemical sample analyzer that uses a fluorometric particle binding process for protein identification, designed for field use by first responders. It is comprised of a test chamber, test solutions, robotics, spectrographically-calibrated light sources, filters, and a sensitive light detector, along with a simplified user interface and battery management system. MSS' part of this project involved the development of a control board to interface to the hardware, perform sequenced actions on the robotics and optoelectronics, gather data from sensors, process that data in various ways, and present the data to the user. MSS designed the control board and wrote the firmware for this instrument. We provided hand-built prototypes to the client, managed the device assembly process, and were involved with testing and characterization of the completed design.

(The instrument itself is a proprietary device built under a US military contract, and is not pictured here.) 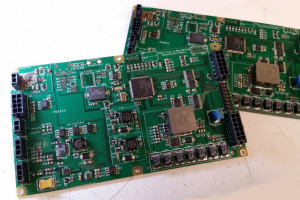 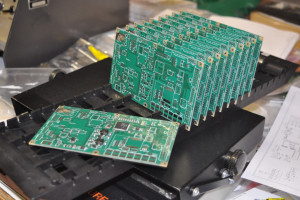 The CM1 is a simple control board for a vending machine. Initially intended only for a small production run, it is now in volume production with worldwide deployment. It interfaces to coin and bill validators, buttons for user input, and internal machine robotics. MSS designed the circuit board and wrote the firmware for this product, as well as provided limited hand-built production runs prior to mass production. 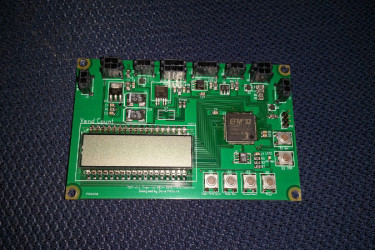 The IVA, or Interferometric Vibration Analyzer, is a noncontact vibration analysis device that uses microwave interferometry techniques. MSS designed and built the RF (10.5GHz) and analog signal chain front-end for this system; baseband data acquisition and processing was handed off to a National Instruments high-speed digitizer and a LabVIEW application developed in-house by the client. MSS provided hand-built units to the client. The IVA system was developed for the client's in-house use in the development and characterization of precision high-speed blower motors for use in medical respirators. 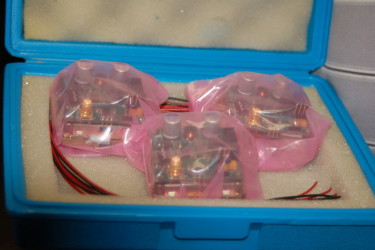 The S25 is a device that interfaces to an existing commercial ice production system via its field service tool interface, gathers operational data from the machine, and controls its operation in real time. It connects to the client's servers via a GSM cellular data connection using a proprietary communications protocol for control and monitoring. MSS designed the hardware and wrote the firmware for this product, as well as provided hand-built prototypes and small hand-built production runs for the client. 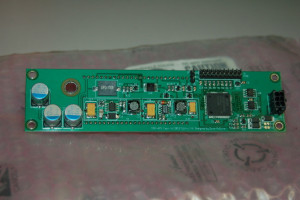 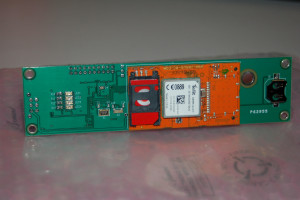 The P11 is a device that monitors water flow at two points in a potable water distribution system and reports flow data back to the client's servers via a GSM cellular data connection using a proprietary protocol. This design went to volume production several years ago; several thousand of these boards are installed throughout the United States. MSS designed the hardware and wrote the firmware for this product, as well as provided hand-built prototypes for the client, managed the testing process, and supervised the mass production process. 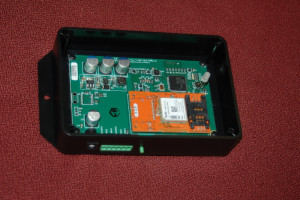 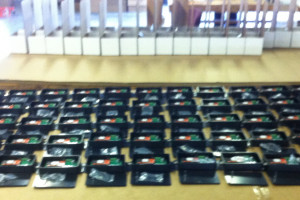 Switcheroo is a consumer lighting control product. It uses 900MHz ISM-band communications using a proprietary RF subsystem. MSS devloped the hardware and wrote the firmware for this product, as well as provided hand-built prototypes to the client and assisted with its transition to volume production. Switcheroo entered volume production in early 2018, and is available from Amazon. 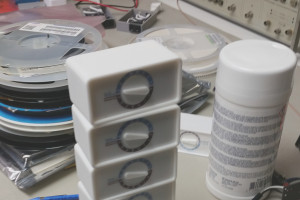 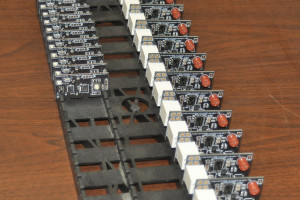 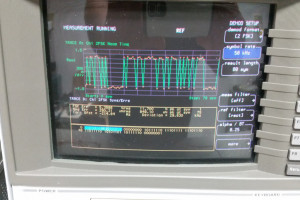 The VMC Test Jig is a production test unit that is designed to exercise all of the I/O in a specific make and model of vending machine controller. It was designed to be inexpensive and easily replicable, such that one could be placed at the supplier of the controllers, one in each service center, etc.

There are quite a few components on the board, but most of them are mounted underneath the display. 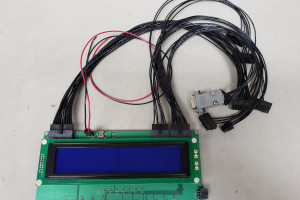 The NB41 is a near-drop-in replacement for the discontinued Analog Devices 1B41 isolated RTD input signal conditioner module. This module is an ultra-precise temperature measurement device that is used in many instruments in the analytical chemistry world. As many of these laboratory instruments are subject to regulatory approvals, they cannot be redesigned when a critical component becomes unavailable.

The NB41 was designed for a specific customer who produces many such instruments. MSS' development of this product allowed them to continue producing their instruments and sidestep the expensive and time-consuming process of regulatory evaluation and re-approval.

MSS designed the circuitry and the PCB, wrote the firmware, and is currently producing the NB41 in volume for the above-mentioned customer. In addition, MSS developed an in-house ATE (Automated Test Equipment) system to automatically program, test, and calibrate each NB41 board before shipment. This ATE system consists of commercial test equipment (HP/Agilent/Keysight VXI instruments), along with a test fixture and software developed by MSS. This ATE system generates individual test reports for each NB41 board, which are provided to the customer. 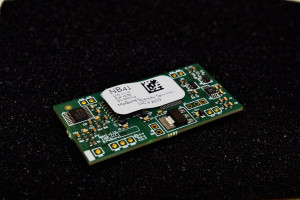 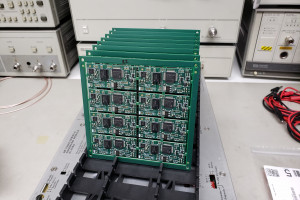 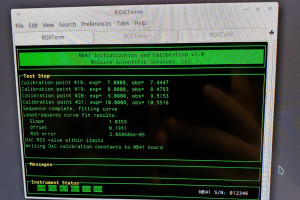 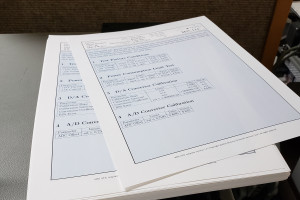 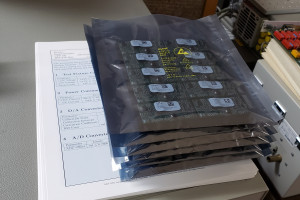